For 19 years, I have called the little town of Bronxville my home.  However, I knew nothing about the history of this town so while in Womrath Bookshop, I found myself immersed in Images of America: Around Bronxville.  As I looked through the photos, I found myself falling for a story of how one family took a rural village and made it into a true suburban town.  Throughout the town, landmarks are named after this family, its one the town will not ever fully forget, even if their story has become just a whisper.  So, let’s take that whisper and make it a shout: let’s tell the story of the Lawrence family.

If you’ve ever visited Bronxville, you’ve definitely heard the name Lawrence before.  Lawrence Hospital, Sarah Lawrence, Lawrence Park West—they all hold that same name.  Why?  Well, because before the Lawrences, this town really was not a town.  The town began in the early 1800s as Underhill’s Crossing, named after its founder Lancaster Underhill.  In 1844, the railroad came through the town but it still was not much of a town, with very few shops in what is today the village.  Everything changes in the 1880s when William Van Duzer Lawrence and his family move to the town, which had been renamed Bronxville, from Canada.  The Lawrences had become the equivalent of today’s big pharma in Canada.

They found a love for Bronxville and decided they wanted to build the town up.  They created the first planned community in the area that is Lawrence Park West, where they would eventually choose to live permanently after selling their Fifth Avenue apartment.  William wanted Bronxville to be more than a rural town, so he began to build up the business district, building the infrastructure for the village locals know today.  It was also the Lawrences who built and owned the famous Hotel Gramatan, but that’s a story for a different day.  In 1909, the Lawrences commissioned the building of Lawrence Hospital, which was known as the finest hospital in Westchester at the time. 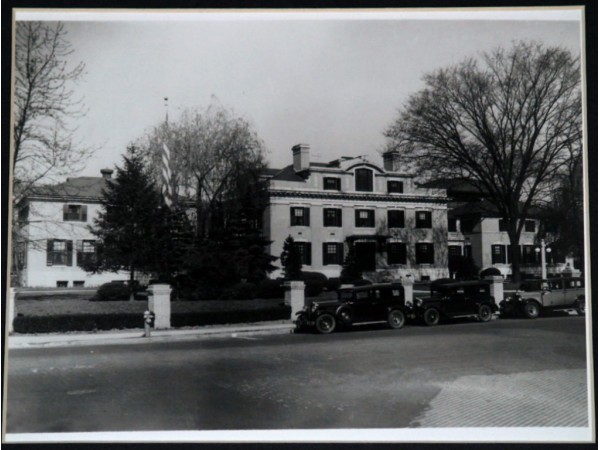 When Sarah, William’s wife died, he created Sarah Lawrence College in her memory, as she had been a long advocate for women’s education. 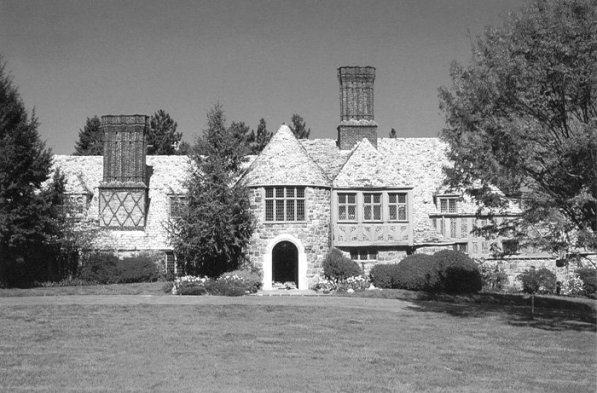 An original building of Sarah Lawrence College donated by the Lawrences  Credits: https://www.sarahlawrence.edu/about/history/

William’s granddaughter, Anna, continued the family’s relationship with the town, when she donated the land for the historic clubhouse for the Bronxville Women’s Club, an organization that has been a staple of the town since the 1920s.   She served as the club’s first President and helped the club to organize many programs to enrich the community. 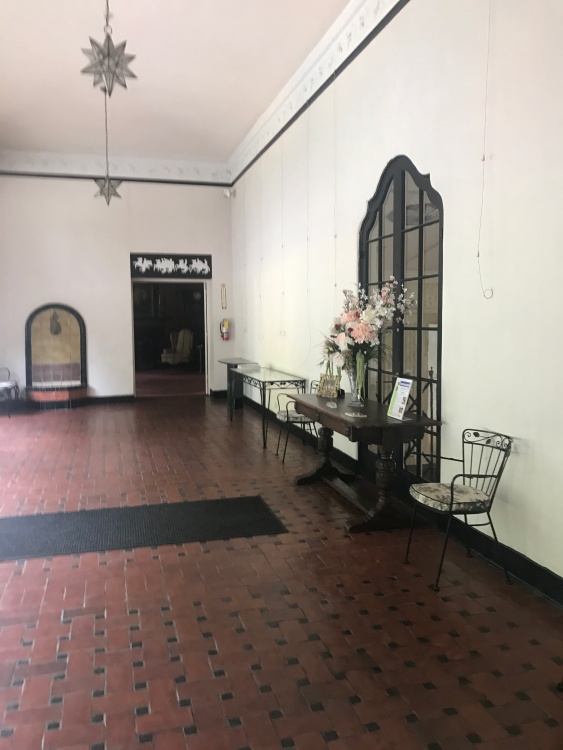 The loggia of the Bronxville Women’s Club, still the original building from Anna’s time 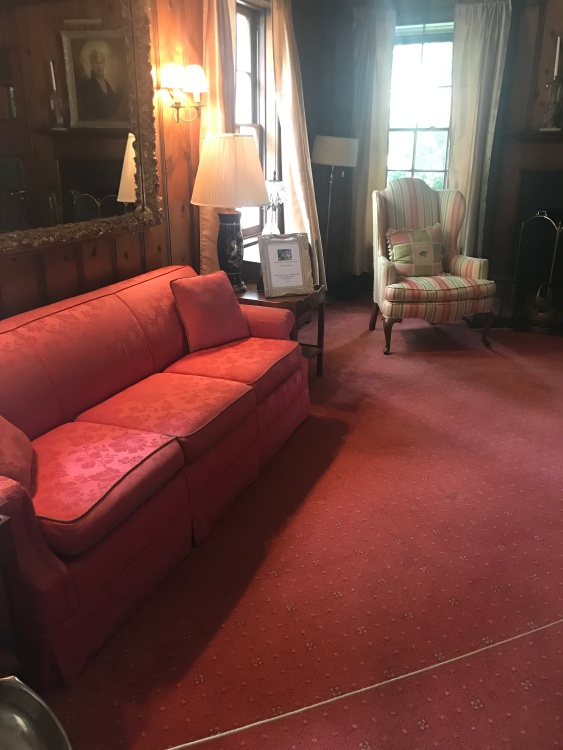 The founder’s room, in which Anna’s photo can be seen.

One family built this town into something great.  The Lawrences took Bronxville from being just another little rural village and made it a town worth noting.  Without them, who knows what Bronxville would be today?  They saw potential in what was essentially nothing and they brought that vision to life.  That’s a story that deserves to be uncovered.